Get fresh music recommendations delivered to your inbox every Friday.
We've updated our Terms of Use. You can review the changes here.

Let There Be Love 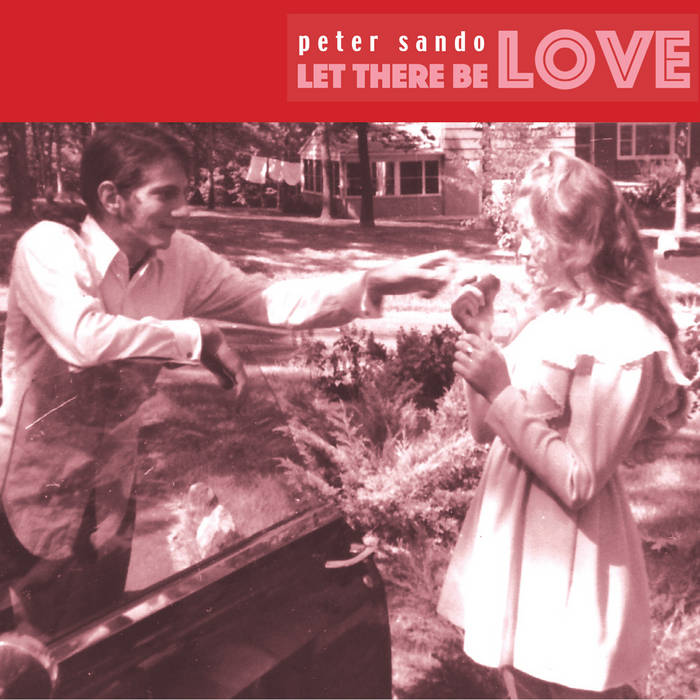 The third solo release from Peter Sando, singer/writer from
60’s classic psych group Gandalf, brings us 12 new original
songs. Highlights are Captive’s Choice, which examines the
phenomenon of white children captured by Native Americans
at a young age and assimilating into their culture; and The
Beginning of the End, a stark warning to future generations of
the consequences of income inequality and climate denial. Also
featured is a stunning tribute to songwriter Tim Hardin, cowritten
with Jack McMahon (bandcamp.com/jackmcmahon).

Peter Sando emerged in the late 60's from the band Gandalf, formerly the Rahgoos. The GANDALF album was released on Capitol in 1969 and has become a psychedelic classic. Peter also sang lead on two singles as the Barracuda on RCA, including "The Dance at St. Francis" which charted briefly in 1968. Peter continues to write, record and perform throughout the New York/New Jersey area folk circuit. ... more

Bandcamp Daily  your guide to the world of Bandcamp