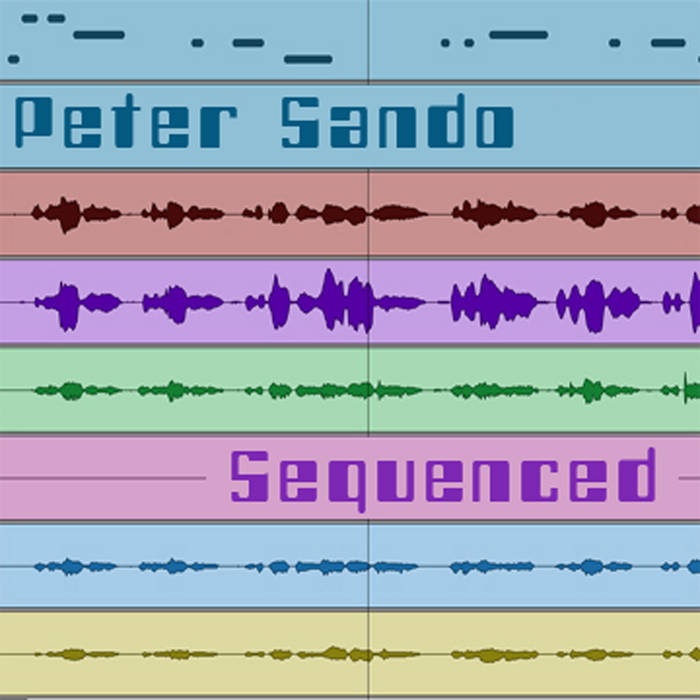 ONCE IS NOT ENOUGH (Peter Sando)
©1997 Sandbag Music BMI

Basic tracks created an an Ensoniq ASR10 Sampler
Recorded to an Alesis ADAT HD24
Mixed and mastered in Pro Tools
Written, Arranged and Produced by Peter Sando
All guitars, keyboards, and programming by Peter Sando

Peter Sando emerged in the late 60's from the band Gandalf, formerly the Rahgoos. The GANDALF album was released on Capitol in 1969 and has become a psychedelic classic. Peter also sang lead on two singles as the Barracuda on RCA, including "The Dance at St. Francis" which charted briefly in 1968. Peter continues to write, record and perform throughout the New York/New Jersey area folk circuit. ... more

Bandcamp Daily  your guide to the world of Bandcamp

Cannibal Corpse's George "Corpsegrinder" Fisher stops by for an interview